The one place to find the hottest news from the page.
Good things to know!
The heart of the page! Be sure to say hello!
What is done, or still needs to be done?
Here you can find lots of information about world of XWA-Modding.
This is were we show off our models
And here the fun starts!
Other cool sites!

You may fire when ready! Posted by Forceflow 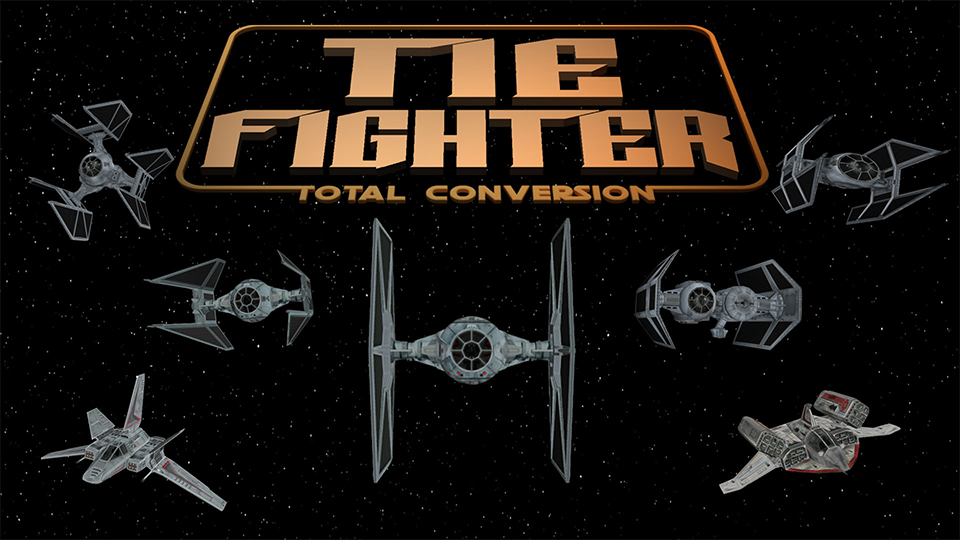 So be sure to head to their landing page on the MODDB and grab it:

I've had the privilege to already test it out a bit earlier and it's pure brilliance and awesomeness! Have fun and don't forget you need the XWAU + Update Pack 4. From my own experience I also highly suggest you do a fresh install of X-Wing Alliance before installing the TFTC.

Head over the the TFTC forum to get more info and hand out a round of bear for the guys making this mammoth project possible!

And in the meantime check out their awesome trailer: 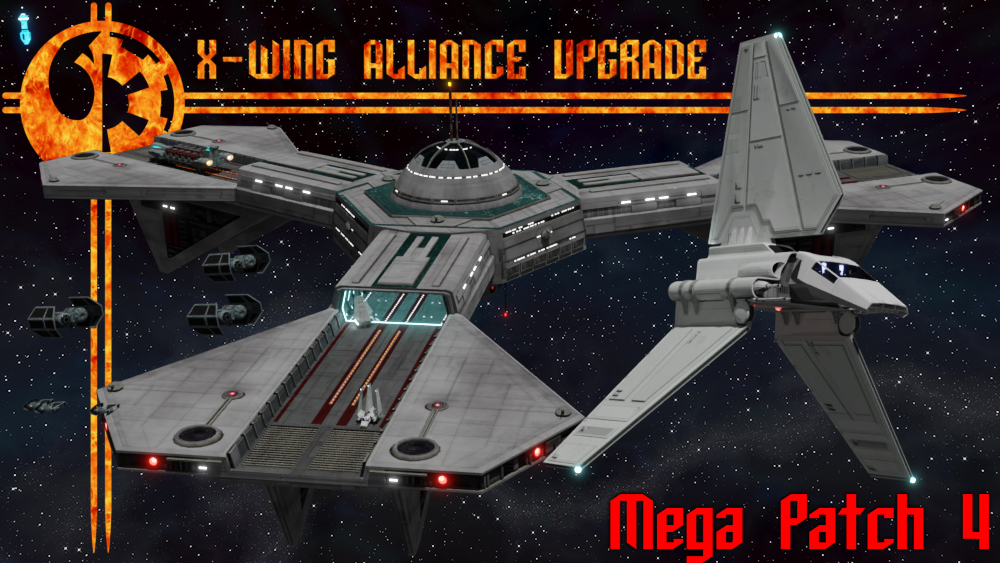 It's here folks, another update pack with awesome new goodies! As always it's packed with bugfixes, mission fixes and overall smaller tweaks and changes. Be sure to read the readme for a full list. But there are certainly some highlights that we want to point out:


TIE Bomber
The empire rejoices with this totally new version of the TIE Bomber created by DTM.

It comes with a new Dynamic Cockpit, HD textures and a fully detailed Exterior with modeled pilot as well as different Profiles and Skins for the optional TIE Shuttle and First Order versions! 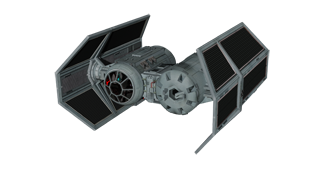 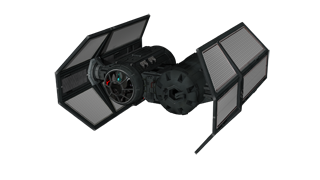 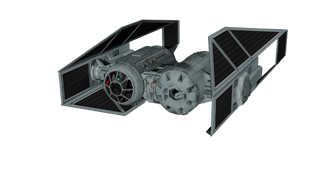 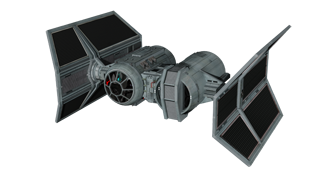 XQ4 Platform
Vince T has done it again and completed another of the Platform series for us to use. It comes with animated lights on the landing platforms indicating the Hangar pad to use and new Hangar that can be landing in for custom missions with unique maps for each faction. Only one more of the XQ series left to go, which makes me extra happy! 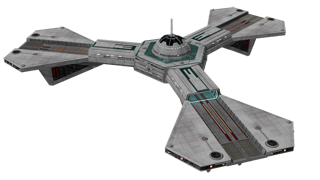 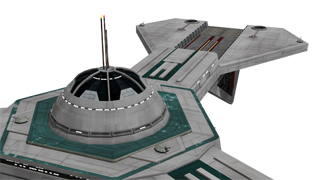 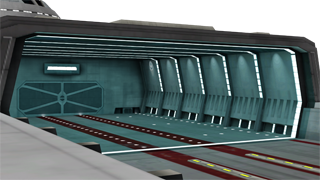 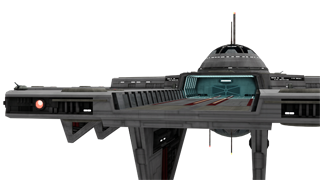 Lambda Shuttle
Another great rework by DTM. The new version comes with a working drop down entry ramp which works with the landing gear, a Cockpit, HD textures and a fully detailed Exterior with modeled pilots. It comes in two cockpit flavors for either Rebel or Imperial Officers. It's an absolutely stunning from the ground up rebuilt of the shuttle. 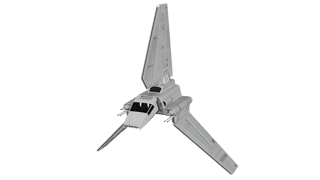 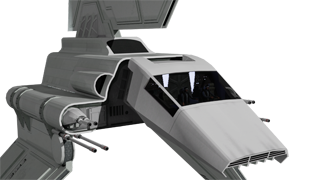 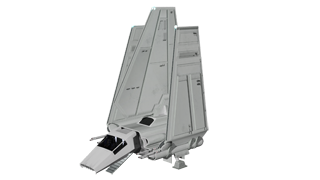 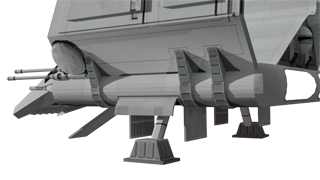 Hyperbuoy
It might be small, but it's featured in pretty much every mission! Blue Max has created a brand new Hyperbuoy Opt design to jump to Hyperspace from and it's a treat for sure! 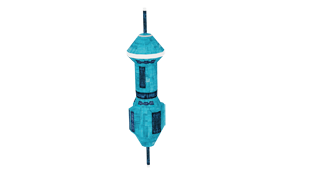 Other Updates
In addition to the new models there are plenty of tweaks done to existing ships. Asteroids, Asteroid Laser Battery, Imperial Research Center, Pirate Shipyard and Probe Capsule have gotten improved. Some received new textures, proper LODs and there's a small animated gem hidden inside a research station that is worth checking out. Freighter Container K, Repair Yard, Shipyard and Twin Suns Repair Yard all have new extra profiles to make them into different Stations or unique ships to be used in custom missions and the Babu Frik’s Configurator got another update as well. Biggest change here is that you can now switch XWA back to custom languages. (Please do be aware that the language files are not compatible with new custom modifications, such as new Opt models added to the game)

Again, please read the readme for a full list of changes and tweaks.

Many thanks from my end to all the guys working hard to bring you this latest update. There's still a lot that is currently being worked on though with the summer now in full gear I don't expect to have another update ready from us until much later into the year. (Though fingers crossed this could be a big one...) I hope you enjoy the new models as much as we do and let us know what you think of them!

Discuss this new release here
P.S. This is not the big thing that might, or might not, be coming soon™

May the 4th be with you! The XWAU Team has worked really hard in a short time to give you one of the biggest Mega Patch Updates!
It's available to download now! The very long patch notes are now in the Forum and also the Readme files.

There are many new or improved Opts, Updates and Mission fixes. Some highlights:

Platform 3 v1.0 by Vince T: First release of the XQ3 Platform and Hangar.

Assault Frigate v2.0 by Vince T, Blue Max and Driftwood: A completely new model for the Assault Frigate! Created by and used with permission from The_Farseer.

Asteroids v5.0 by Blue Max: Blue Max has remodelled all 9 Asteroids and given them great new textures too.

Class A Container by JC: JC has come back with a new improved version of the classic Brick Container.

All the files from Update 1&2 are rolled into this update too. So all you need is the original 2020 Mega Patch and the current update.
Please read the full release notes in the Readme or Forum for the full information.
Happy Star Wars Day to all our followers! :) 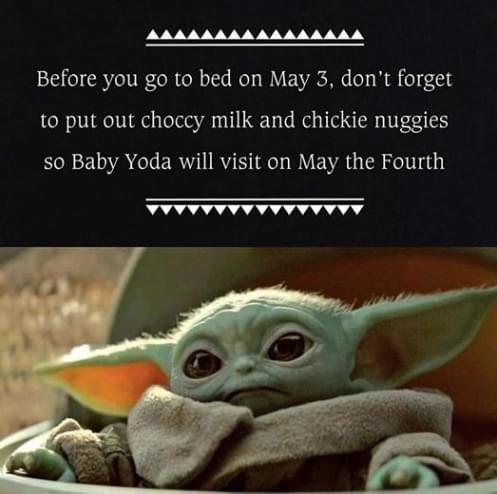 Bug fixes in Mega Patch: Update 2.1 Posted by Ace Antilles
XWAU 2020 Mega Patch Update 2.1 is now available.
We had to release this one so close to the last as there were a few big bugs that slipped in that needed fixing.

The X-wing "radar" screens were not showing the correct directions. This has now been fixed on all the XW versions.

I also added a last minute mission fix to B2M5 that was making the mission fail often.