The one place to find the hottest news from the page.
Good things to know!
The heart of the page! Be sure to say hello!
What is done, or still needs to be done?
Here you can find lots of information about world of XWA-Modding.
This is were we show off our models
And here the fun starts!

Hello! Here is a small update on some of the latest Hook editing progress. 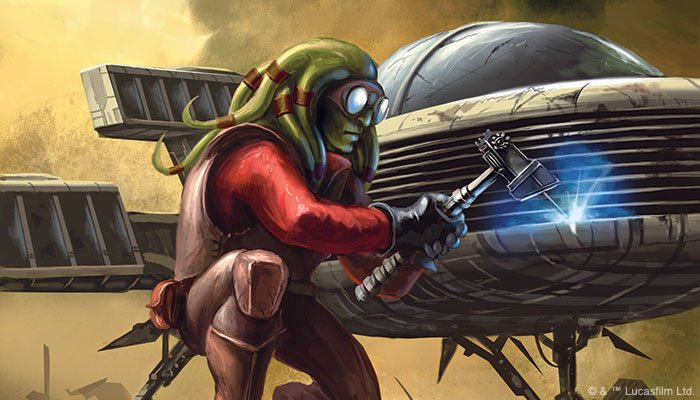 Chief Engineer JeremyaFr has been busy as always and updated and fixed many hooks in the last month.

Whenever you have any issues in game we always recommend that you update the Hooks if you haven't recently.
Delete or backup your old Hook setup folder. Download them with XWA Hooks Setup and then copy the files into your XWA main folder.

Also the SNM Movie Converter has been updated. For this download - XwaToolsDownloader
Export avi files in Mpeg4 format instead of MotionJpeg format.
Import any video files with the Media Foundation APIs

Nice monthly update article. This should be in the front page

Here's the news from the world of Hooks over the last month. Improvements are always coming from JeremyaFr.
Updates from June 4th - 7th July 2020.


Hello,
You can now define which sounds are played when entering hyperspace on a per craft base.

So with this update you can set flyable Fighters to use the Imperial Hyperdrive noises where they may have defaulted to the Rebel option before.
A very nice change if for example you want your R41 to be equipped with Imperial drive units.

See this topic for all the details on the hook itself.
viewtopic.php?f=33&t=11746

Essentially there was a deadzone in the game with Joysticks which the hook should have eliminated now.
See this topic for a little more detail.
viewtopic.php?f=10&t=9780&start=29


Hello,
I've found and fixed a bug in the mission objects hook.

There was a bug that caused a Cort Gun Turret to gradually move by itself. The updated hook fixes that issue.
See this topic for a little more detail.
viewtopic.php?f=10&t=12738


Hello,
Here is a WIP version of the hangars hook.

so only bug not fixed is the player craft closing it's s-foils while going into hyperspace no matter what ?
Rookie One, is that you?? - Ru Merleen, Rebel Spy at Imdaar Alpha
Current Holder of the Frying Pan of Death

Not much happens and then lots in a few days!
I've edited my July update to include some recent updates.
Chief XWAU Team annoying nitpicker.
Ace Antilles - The X-Wing Outpost